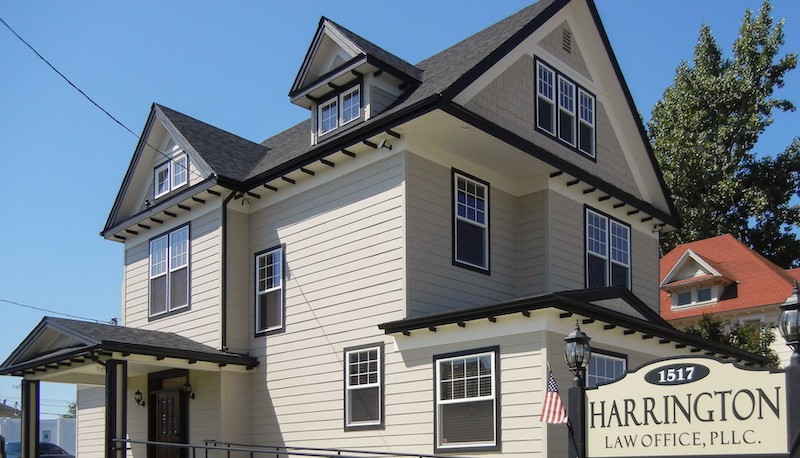 Harrington Law Office, PLLC lawyers are experienced professionals, ready to answer your questions and guide you through the legal process. Our lawyers are committed to helping you formulate goals and realistic expectations, provide you with options, formulate a case strategy, negotiate from a position of strength, and ultimately are fully prepared to litigate if reasonable agreements cannot be reached.

Additionally, our attorneys and staff understand the stressful and emotional nature of divorce proceedings. Our attorneys are dedicated to supporting you through the challenges of the divorce process with compassionate, yet aggressive advocacy and comprehensive representation – helping you face the challenges of the moment while continuing to fight for the future you want and deserve. 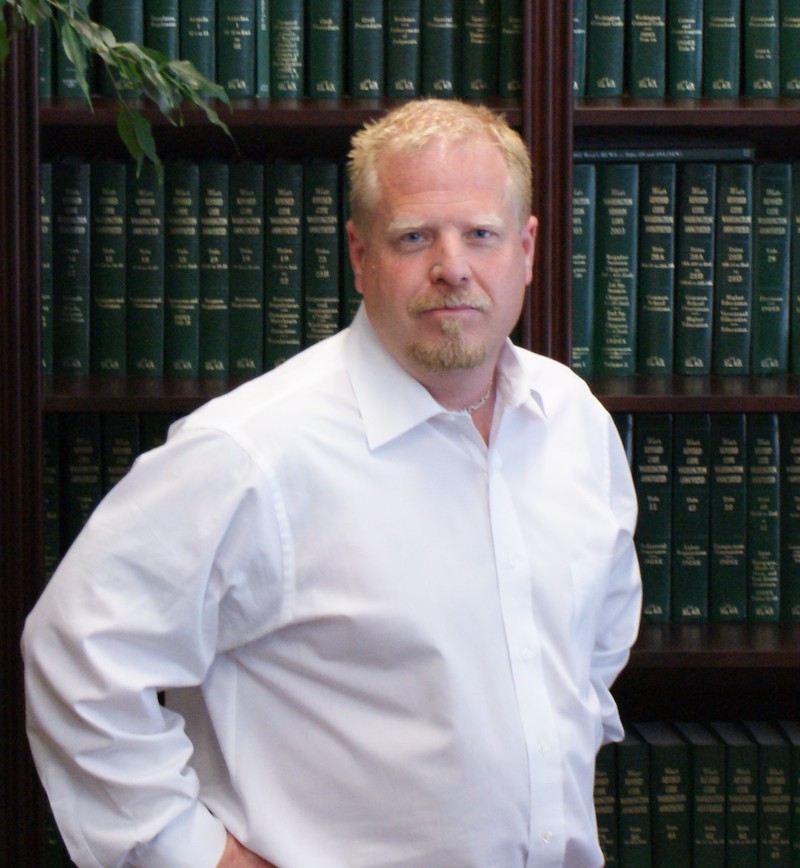 Mr. Harrington is the principle and founder of Harrington Law Office, PLLC. He has built a firm focused on client service and care, professionalism, expansive legal knowledge and a strong infrastructure.

Mr. Harrington has distinguished himself as one of Washington’s premier divorce and family law attorneys, widely recognized for both his skill and professionalism. An accomplished negotiator and litigator, Mr. Harrington is respected for his clear focus, his work ethic, and his intense advocacy.

Prior to attending law school, Mr. Harrington held a variety of jobs and has owned several other businesses. He prides himself on his resourcefulness and self-sufficiency. Mr. Harrington has been a chef, inventory control specialist, warehouse manager, and even a balloon delivery person. He has also owned a roofing company and a home services business. Once he began practicing law, Mr. Harrington soon found that knowledge in all these areas has been relevant to his work as an attorney.

Mr. Harrington has been invited to speak on numerous occasions on family law topics. He has been a presenter for Street Law, the National Business Institute, and other local organizations.

Mr. Harrington is also responsible for the purchase and renovation of the historic building where Harrington Law Office is currently located. This building was originally erected in 1890. Mr. Harrington purchased the building in 2010 in disrepair and boarded up condition. Two years later, after extensive renovations both inside and out, this building received a complete update while retaining its original character. The building’s original wood frame was preserved while new plumbing, heating, electrical, HVAC and technology were installed.

Mr. Harrington insisted that the original character and historic nature of the building remain uncompromised. The restored building is now highly energy efficient and environmentally friendly while maintaining its early 1800’s charm. This historic building is now expected to last at least another 100 years. From client advocacy to historic building renovations, Mr. Harrington’s close attention to detail and relentless work ethic lend themselves great successes and accomplishments.

Mr. Harrington’s perennial success as a family law attorney stems from both a history of achieving successful results for his clients, as well as providing a high level of personal service. 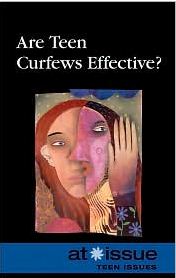 Harrington Law Office, PLLC has extensive experience handling cases with clients’ businesses and corporations. We have skilled attorneys with expansive backgrounds in business and corporations ready to help clients understand potential threats to their businesses and develop a strategy to protect them through family law proceedings. Harrington Law Office, PLLC has consistently provided clients with successful representation in all areas of divorce and family law.